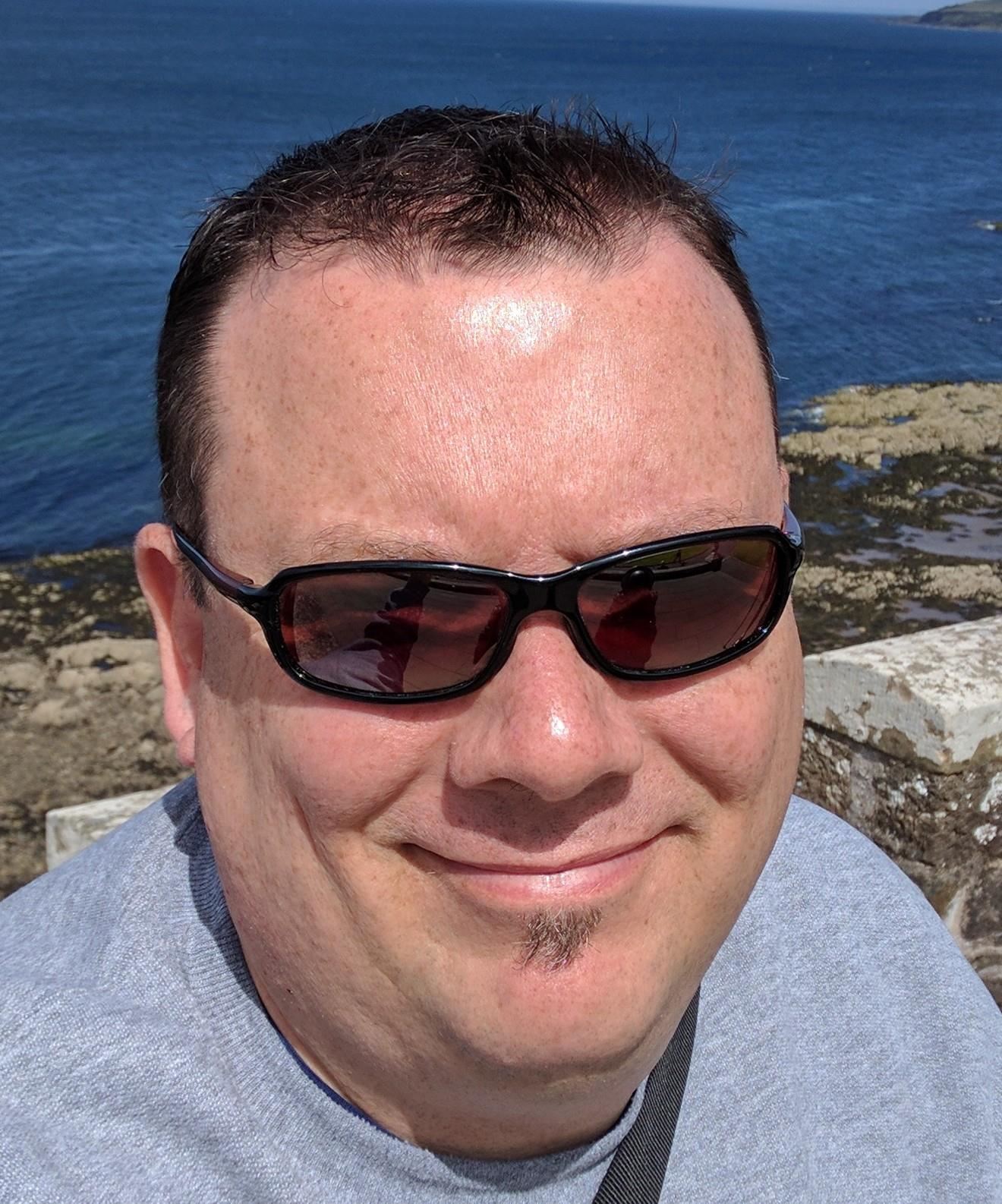 Toby started teaching music while still in high school by giving private drum lessons to local middle school students as well as fellow high school drummers. Throughout high school and college, he marched with the World Class Marauders Drum and Bugle corps for five years. In 1991, he aged out of drum corps and was honored with the “Marauder of the Year” award for that season.

After aging out of drum corps, Toby stuck around the activity doing what he loves, teaching. Starting in 1992 Toby worked on the percussion staff of the Marauders, teaching primarily bass drums and cymbals. In 1995, following the folding of the Marauders organization, Toby went on to instruct the Seattle Cascades Drum and Bugle Corps. He worked as the Pit instructor for three years and eventually was promoted to percussion caption head and arranger in 1999. After the 1999 season, Toby resigned from the drum corps activity forever in order to spend more time with his family.

Toby lives in Mukilteo with his wife Denise and has two wonderful children, Alyssa and Mason.