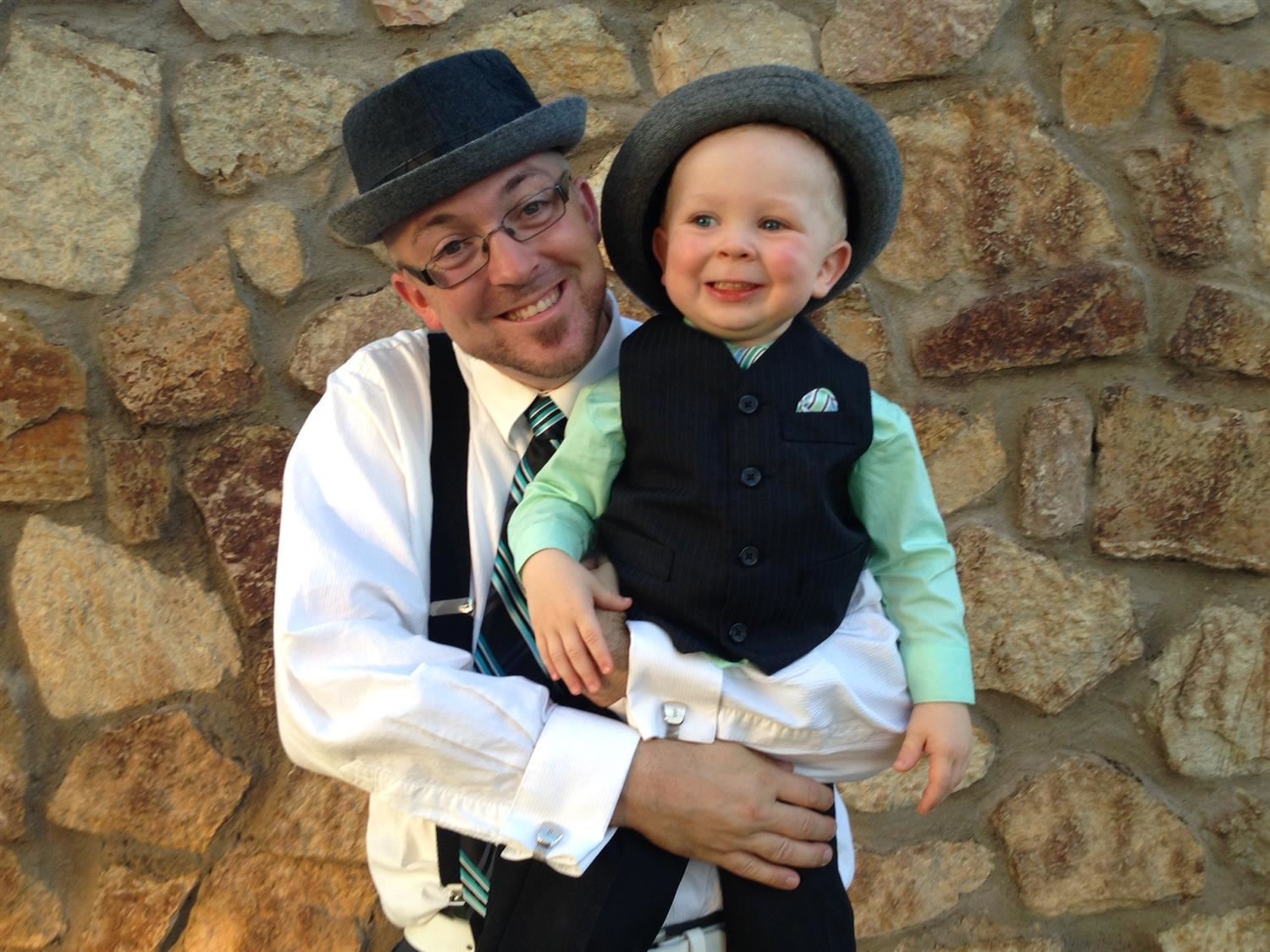 I've been teaching for 12 years. This is my third year here at Mariner, and it's been fantastic. I've never worked at a school with such a feeling of "student community." Each and every student at Mariner is in it for the betterment of their peers.

I graduated locally from Arlington High School before leaving to Eastern Oregon University where I obtained my Bachelors of Arts in English. I moved down to Arizona and received my teaching cert through a Post-Baccalaureate program. In 2017 I received my Masters in English from Tiffin University.

I started my teaching career in Avondale, AZ. I taught at the middle school level Language Arts for four years before teaching English at a La Joya Community High School for five years.

My family decided it was time to move back home, closer to our family.

I currently get to teach Junior English and Creative Writing.

It's such a joy getting to work with the great minds in both academics and creativity.