Richard grew up in Minnesota, the grandchild of his Finnish maternal grandparents who spoke Finnish at home and his paternal grandfather who came to America from Norway when he was 19.  This background piqued his interest in other cultures and languages.  Since he moved West, he came into other cultures that rubbed off on him.  While working with a Korean painting crew, he learned a bit of Korean.  Later, he came into contact with Spanish speaking people and began to learn their language.  This led him to work in Costa Rica where he met his wife and improved his Spanish. 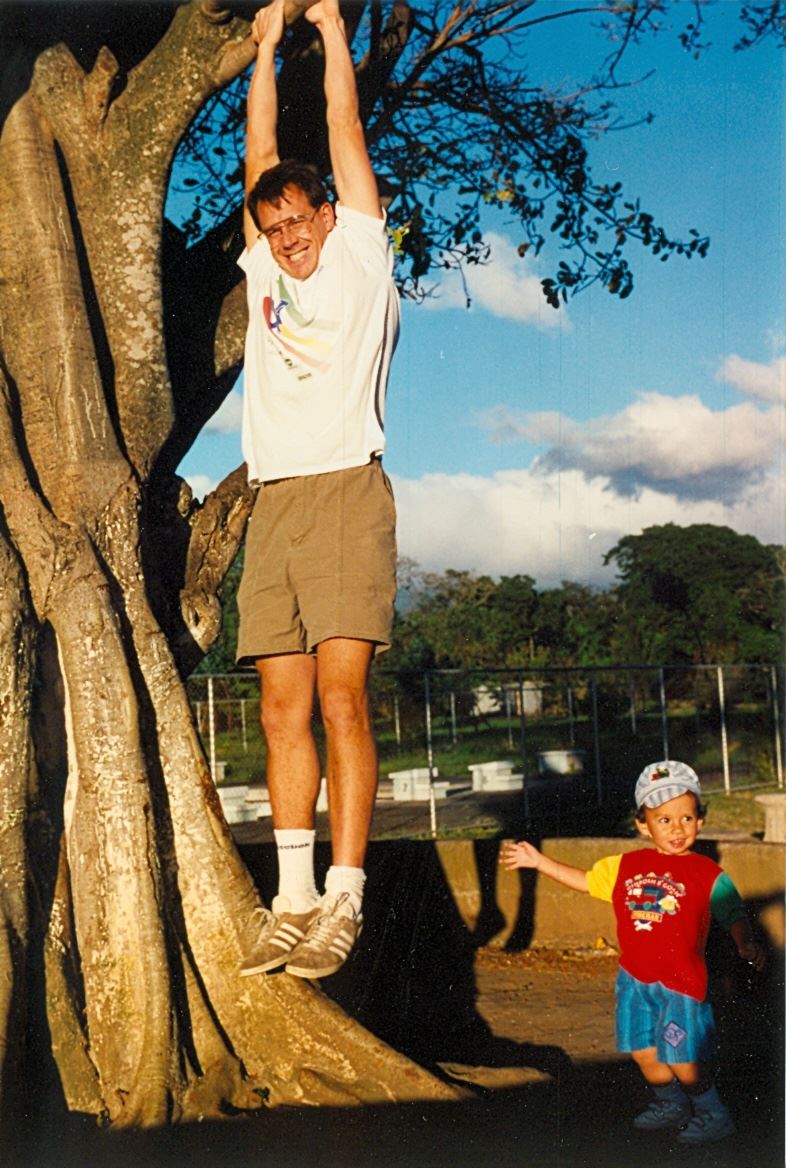